The following is a list of texts used by Pei Songzhi in Records of the Three Kingdoms (Sānguó zhì 三國志).

The major genres of writing common at this time are rendered as follows:

The main list of texts cited by Pei Songzhi in his annotations to Chen Shou's Records of the Three Kingdoms.

The origin of these texts are disputable, as are either its contents, its names or its citations. Texts marked in red have been found in other lists of cited works (such as Gao Min's Books used by Pei Songzhi on noting 'History of the Three Kingdoms') but are according to us most definately an erroneous mention. In the notes section we explain why. 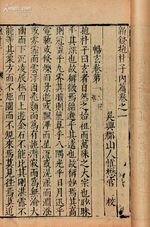 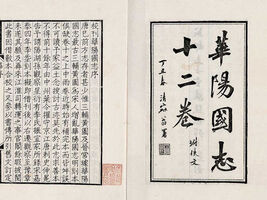 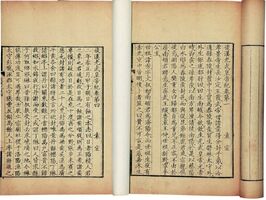 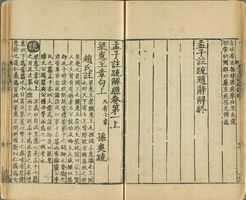 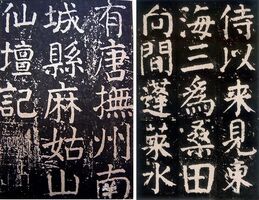 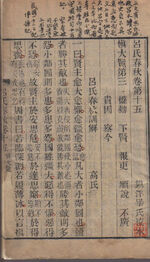 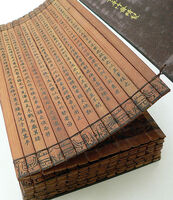 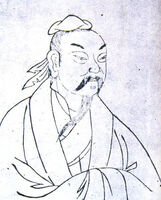 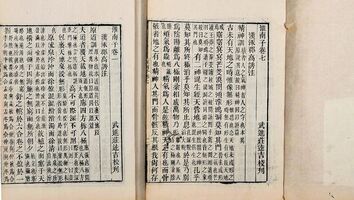 Retrieved from "https://threekingdoms.wikia.org/wiki/List_of_cited_texts_in_Records_of_the_Three_Kingdoms?oldid=40224"
Community content is available under CC-BY-SA unless otherwise noted.